As a general recommendation, we typically suggest scheduling your Backup Jobs during your server’s off-peak hours to get the most out of your backup times. Considering that larger accounts can often take much longer for their backups to complete, we have seen cases where backup times significantly vary depending on the time backups for certain accounts get processed.

Prioritizing the backups for your accounts can be a helpful tool in optimizing your backup jobs and ensuring that backups for larger accounts take place during your server’s off-peak hours. With the priority system introduced in JetBackup 5, you now have the ability to control and organize the order in which backups for each account get processed in the queue.

This guide will walk you through the general process of designating queue priorities for an individual account(s) as well as automating this task for all accounts on a server based on their inode usage!

If you notice that a specific account(s) is taking most of the time to back up, consider setting up these accounts to a higher priority and see if it helps improve your total backup time. To do so, please do the following:

Assigning priority for all accounts on a server via script.

For clients with multiple servers and thousands of accounts, it can be impractical to set priorities for each account individually. In such a case, you can utilize our JetBackup 5 API to automate this process and set your account’s priorities according to specified parameters. In the example below, we have a sample script that automatically sets the priority for each account depending on their Inode usage:

API commands allow you to access information and make changes to accounts via the command line. This in turn allows you the capability to automate and script tedious tasks for large numbers of accounts at once. Below are some commands that are useful for assigning queue priorities in this manner. Additional API commands and more detailed information can be found in our documentation.

This script automatically assigns all accounts on the server to queue priority groups “High”, “Normal” and “Low” based on their inode usage. The inode usage requirements for each group are specified by variables within the script and can be customized to suit individual servers or use cases. This script will also skip any accounts already assigned to a Queue Priority Group. Additionally, a script like this can be written to prioritize accounts by other parameters of the user’s choosing. 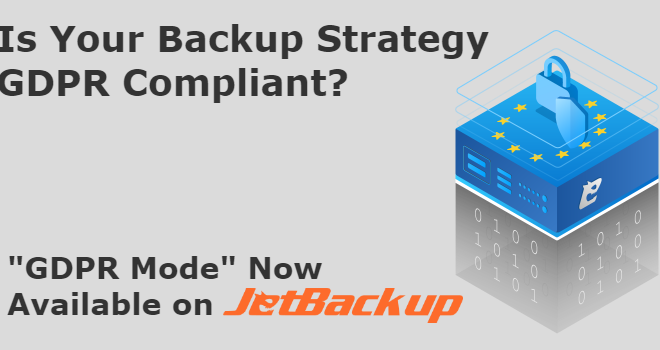 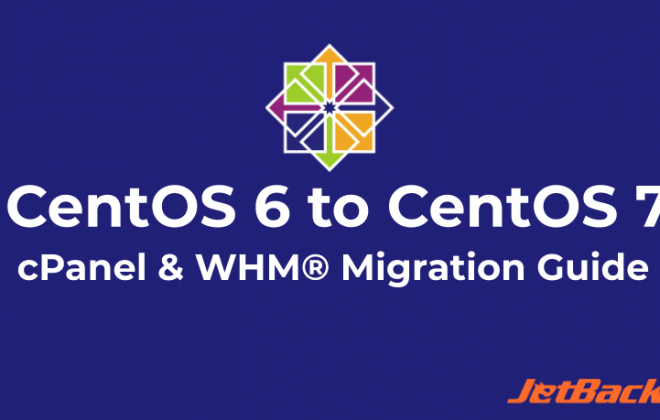 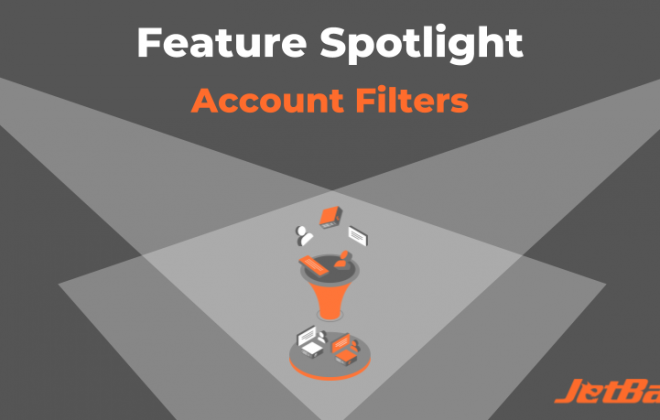