Do your backup jobs seem to run incredibly slow?  Afraid your server will still be backing up accounts well outside your scheduled backup window and continue running during normal business hours?  Well, you are not alone as this is one concern almost every hosting provider runs into from time to time. Knowing how to quickly identify and resolve these issues are not always easy.  However, we have found that almost every major cause for slow backups falls into at least one of the following four categories:

Users sometimes are not aware of disk IO limitation and will try to backup 20 plus servers into one single huge SATA disk. This is usually a single disk, in either local or remote destinations. We are using tools such as to determine IO latency. We’ve seen cases in which measuring a simple “ls” command could take more than 5 seconds just to start showing output. So keep in mind both what your local disk IO is capable of handling as well as the IO of your disks on your destination server.

While huge account size shouldn’t really affect performance on the second backup and above (as it’s incremental), a good amount of inodes count (usually 100k and above) could dramatically reduce the job performance. This usually happens with accounts holding lot’s of emails, causing to take longer comparing changes.

Besides ‘regular’ accounts backups, JetBackup has the ability to any folder on the server.  We’ve seen cases in which users created a backup job backing up the entire “/”. While it seems like a nice feature, this job will probably run forever as it will also try to backup “/proc” and other temporary folders.

Creating backup jobs over WAN inside one data center or across multiple data centers could dramatically reduce the backup job performance as we are completely dependent on our WAN performance. This sometimes gets even worse when a few local servers are all backing up to the same remote destination at the same time causing both network bottleneck & IO bottleneck (on the remote destination).

Have you come up with any other tips or tricks to speed up your existing backups?  Please feel free to share it with the rest of the JetApps community on our forum: https://forum.jetapps.com . 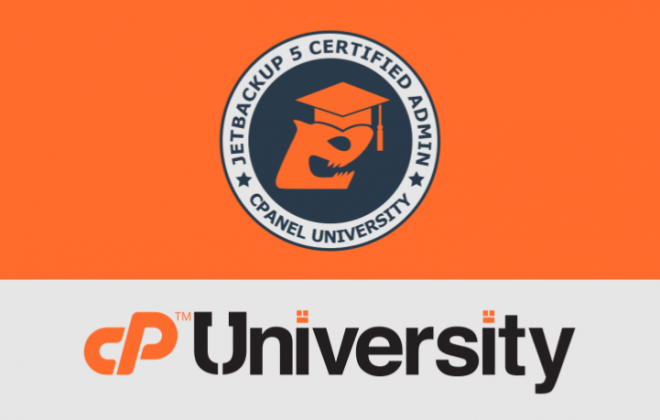